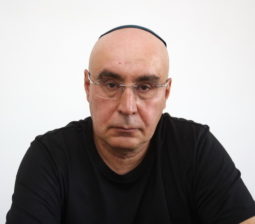 Dov Kontorer’s second lecture deals with a vast variety of problems. You will learn about Arab immigration to Palestine in the end of 19th and the beginning of 20th century, the appearance of Arab nationalism as a reaction upon Zionism as well as the first conflicts between Arabs and Jews on the territory of the future State of Israel. The prerequisites for the signing of the Balfour Declaration and its inconsistency which predetermined the further development of events are also discussed.