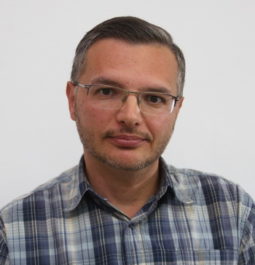 Jewish communities appeared in Old Russian lands apparently for a very long time when the Old Russian state and their culture were only being formed. Until now there is no consensus on where the Jews came from, but, closely coexisting with the surrounding Slavic population for centuries, they left a notable trace in the sources, both Jewish and Old Russian, of their staying and intercultural contacts. The oldest community of the Jews of Russia is called today in science as "kenaanites", and they, along with later settlers to Rus – Ashkenazi Jews, formed the basis of a special cultural anthropological type of Eastern European Jewry.